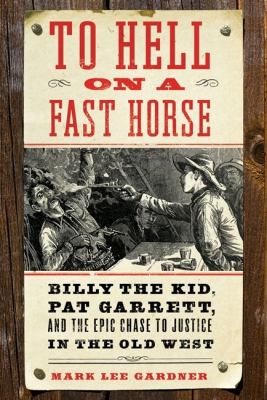 To hell on a fast horse : Billy the Kid, Pat Garrett, and the epic chase to justice in the Old West

This book re-creates the thrilling manhunt for the Wild West's most iconic outlaw. It is also the first dual biography of the Kid and Garrett, each a larger-than-life figure who would not have become legendary without the other. 325 pages. 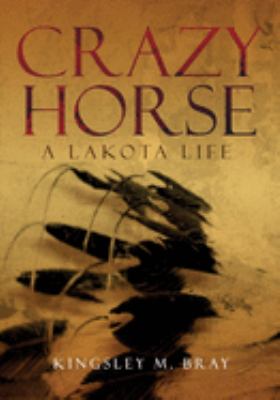 Crazy Horse was as much feared by tribal foes as he was honored by allies. His war record was unmatched by any of his peers, and his rout of Custer at the Little Bighorn reverberates through history. Yet so much about him is unknown or steeped in legend. 510 pages. 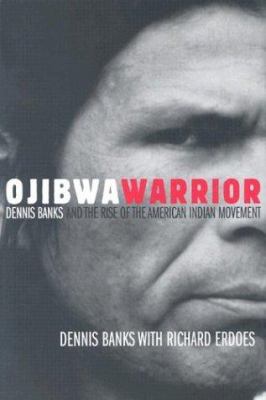 "Born in 1937 and raised by his grandparents on the Leach Lake reservation in Minnesota, Dennis Banks grew up learning traditional Ojibwa lifeways. Banks became a founder of AIM, the American Indian Movement, which soon inspired Indians from many tribes to join the fight for American Indian rights. 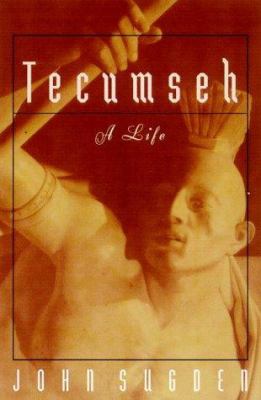 A warrior as well as a diplomat, the great Shawnee chief was a man of passionate ambitions. Spurred by commitment and served by a formidable battery of personal qualities that made him the principal organizer and the driving force of confederacy, Tecumseh kept the embers of resistence alive against a federal government that talked cooperation but practiced genocide following the Revolutionary War. Tecumseh does not stand for one tribe or nation, but for all Native Americans. 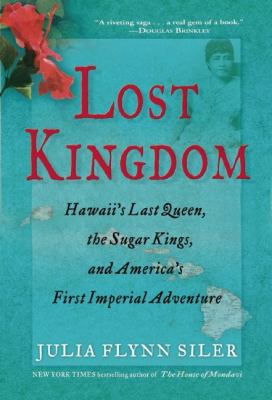 At the center of the story is Lili'uokalani, the last queen of Hawai'i. Born in 1838, she lived through the nearly complete economic transformation of the islands. Lucrative sugar plantations gradually subsumed the majority of the land, owned almost exclusively by white planters, dubbed the "Sugar Kings." Lili'uokalani was determined to enact a constitution to reinstate the monarchy's power but was outmaneuvered by the U.S. The annexation of Hawai'i had begun, ushering in a new century of American imperialism. 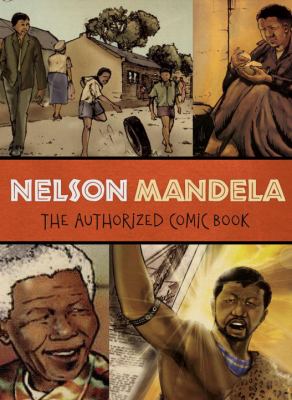 This comic book tells the story of the life and times of Nelson Mandela and his eventual rise as the first democratically elected leader of South Africa. The journey continues. Madiba’s legacy has created the opportunity for our children to achieve a common future and drive positive change. 192 pages. 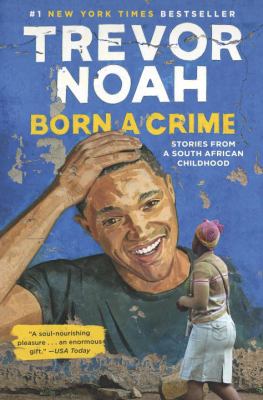 Born a crime : stories from a South African childhood

Noah's path from apartheid South Africa to the desk of The Daily Show began with a criminal act: his birth. Born to a white Swiss father and a black Xhosa mother, at the time such a union was punishable by five years in prison. As he struggles to find himself in a world where he was never supposed to exist, his mother is determined to save her son from the cycle of poverty, violence, and abuse that would ultimately threaten her own life. 288 pages. 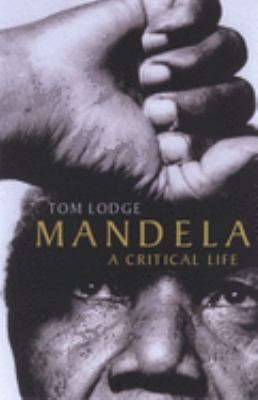 Nelson Mandela, the first African politician to acquire a world following, remains in the 21st century an iconic figure. Drawing on a range of original sources, it presents a host of fresh insights about the shaping of Mandela's personality and public persona, from his childhood days and early activism, through his long years of imprisonment, to his presidency of the new South Africa. 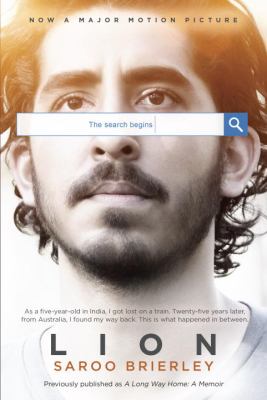 At only five years old, Saroo Brierley got lost on a train in India. Unable to read or write or recall the name of his hometown or even his own last name, he survived alone for weeks on the rough streets of Calcutta before ultimately being transferred to an agency and adopted by a couple in Australia. 273 pages. 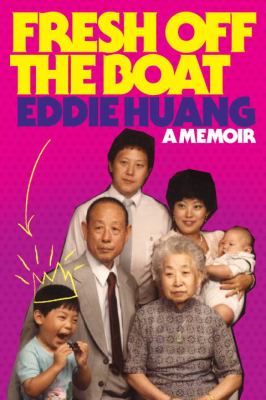 Fresh off the Boat : a memoir

Eddie's story is one of food, family and foraging a new notion of what it means to be an American. 276 pages. 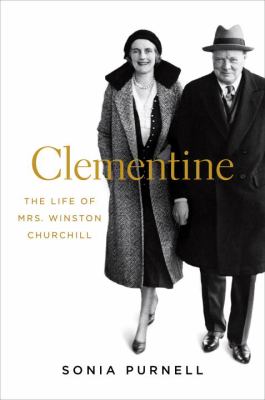 A portrait of Winston Churchill's extraordinary wife and her lesser-known role in World War II discusses her relationship with political mentor Eleanor Roosevelt, her role in safeguarding Churchill's health throughout key historical events and her controversial family priorities. 436 pages. 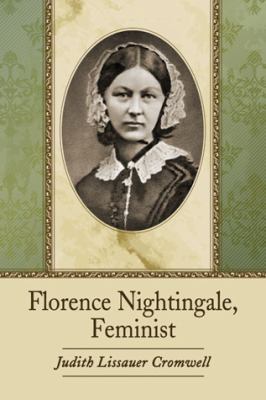 This is the first biography told from a post-feminist perspective, about one of the world's most famous women. Born into Victorian Britain's elite, a brilliant, magnetic teenager decided to devote her life to becoming a nurse. By creating a career for women that empowered them with economic independence, Florence Nightingale stands among the founders of modern feminism. 320 pages. 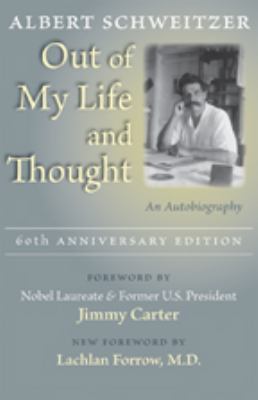 Out of My Life and Thought

Schweitzer is celebrated around the world as a European pioneer of medical service in Africa, a groundbreaking philosopher and musical scholar, and a catalyst of environmental and peace activism. Yet people most revere Schweitzer for his dedication to serving others and his profound and influential ethic of reverence for life. 272 pages. 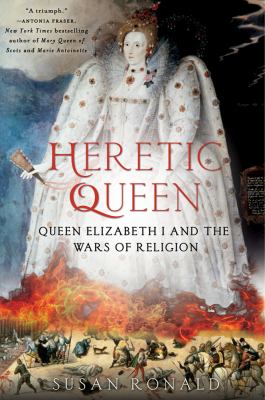 Account of Elizabeth I that focuses on her role in the Wars on Religion--the battle between Protestantism and Catholicisim that tore apart Europe in the 16th Century Elizabeth's 1558 coronation procession was met with an extravagant outpouring of love. Only twenty-five years old, the young queen saw herself as their Protestant savior, aiming to provide the nation with new hope, prosperity, and independence from the foreign influence that had plagued her sister Mary's reign.