Introduction to the Topic

Police violence has been a major issue in the United States with cases like the killing of George Floyd and Breonna Taylor bringing it to the public's attention and giving it mass coverage in the media. Police violence is a problem for the country because it has negative effects on the public's mental health, causes mass property damage from resulting riots, and causes people to lose faith in the police. Racial profiling and implicit bias contribute heavily to cases of police violence and are vital keys to coming closer to solving the issue.

Keywords for searching the topic 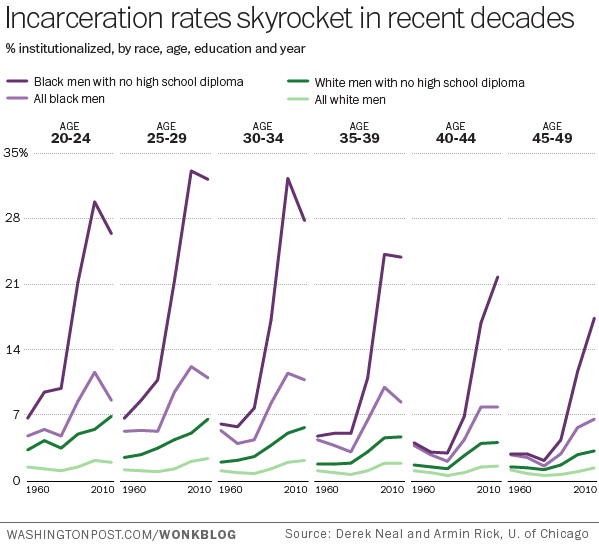 Racial Profiling and Police Subculture by Janet Chan, a professor at the University of New South Wales, discusses whether racial profiling is a product of personal prejudice held by individual police officers, or if racial profiling is a product of practices that are allowed and facilitated by police organizations. I chose this source because it addresses a foundational concept to build off when discussing racial profiling, where it comes from. People looking into researching this topic should be interested in this source because it gives a broad overview of the issue of racial profiling in relation to police culture and is supported by many reputable sources its self.

This source discusses how unfavorable police contacts with the public lowers confidence levels and support for the police, while positive contacts make the public more supportive of the police and on board with their mission and compliant with their requests. The author discusses how positive contact with the police and police presence are important to the positive image of the police in the eyes of the public, and how the police rely on this positive image to achieve their goals and do their jobs effectively. I chose  This source because even though it draws its data from the UK I believe that it still shows valuable parallels to the United States and its policing entities and supports the discussion that racial profiling and police violence are bad for public health in the United States. Police presence and positive public interaction increase police compliance and support, and this is a reason why everyone should be on board with ending racial profiling and police violence.

This source discusses changes that have occurred to police departments across the United States post Rodney King riots and examines the changes based on reports from the NPMSRP, how have the changes affected public perceptions of the police departments and how outlooks for the future of relations between black communities and police officers are looking for the future. I chose this article as a source because it gives a timeframe and discusses how police stations reformed post Rodney King and this perspective will give me information to discuss police reform and its response to this incident and compare and suggest how police reform may react to more recent incidents of police violence and racial profiling.